Usual date sequence is first & third Tuesday of the month.

The final was played between Scott Stringer (defending) and Tony Kesseler. The game took four and a half hours to complete - over two nights.
In a narrow victory, Scott won a very even pawn and rook endgame.

Our year ending tournament was the annual End-Of-Year-Blitz played at 5 minutes per player per game.

Congratulations to Scott for completing a clean sweep in the competition.

This was an abbreviated competition, played over one night with three rounds.

Our 2018 Junior tournament was the same size as last year, wth only four players taking part. The small number didn't dilute the quality of chess played! 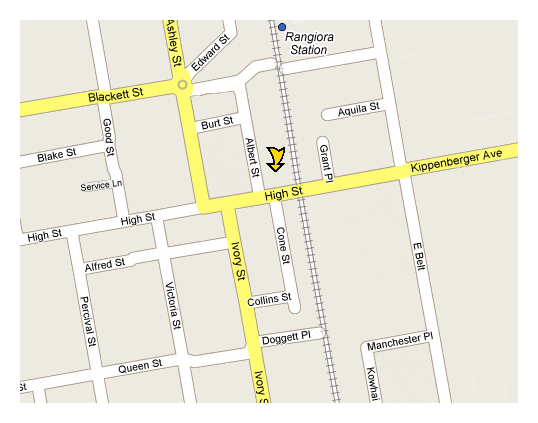 Special events and competitions may be held at other times and venues.  See the Calendar above for dates of these events.

North Canterbury Chess is a chess club which operates out of Rangiora, New Zealand.  We are run by an elected executive comprising President, Vice-President and Secretary/Treasurer with up to two additional untitled councilors.

Our club is a non-profit organization.  This status is detailed in our constitution and is recognised by New Zealand's sole taxation agency - the Inland Revenue Department.

We formed 12 September 2001, and since 2002 have been affiliated with the New Zealand Chess Federation (NZCF) the governing body for chess in New Zealand.

2.0 OBJECTS
2.1 To encourage & foster the game of chess, with emphasis in the North Canterbury area.
2.2 To arrange and run matches, tournaments & competitions and other chess events.

We are governed by New Zealand law, our constitution, NZCF regulations and FIDE rules.  So long as we don't act outside these constraints we are free to organize chess (and other) events as we see fit.

This Latin saying translates to: "Either conquer or die!"